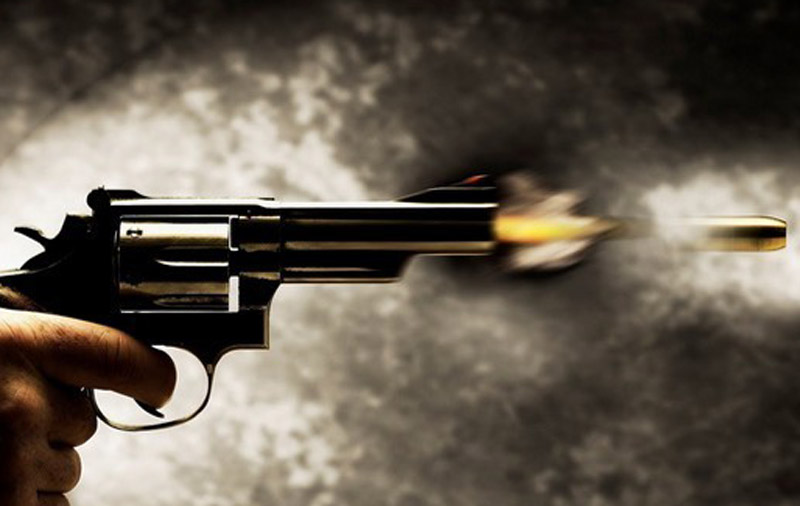 Indore: A Congress supporter shot dead a 60-year-old man accusing him of ‘voting for the BJP’ here in Madhya Pradesh, police said.

According to the police, Arun Sharma, who is close to a state minister, on Sunday entered into an argument with salon owner Nemichand Tanwar accusing him of voting for the Bharatiya Janata Party (BJP) soon after he had cast his vote at the polling booth in Palia village in Hatod area around 2 p.m.

Later in the evening, Sharma arrived at Tanwar’s house and fired at him with a country-made pistol in the presence of his son. Tanwar was critically injured and rushed to the hospital where he was declared brought dead, said Indore SSP Ruchivardhan Mishra.