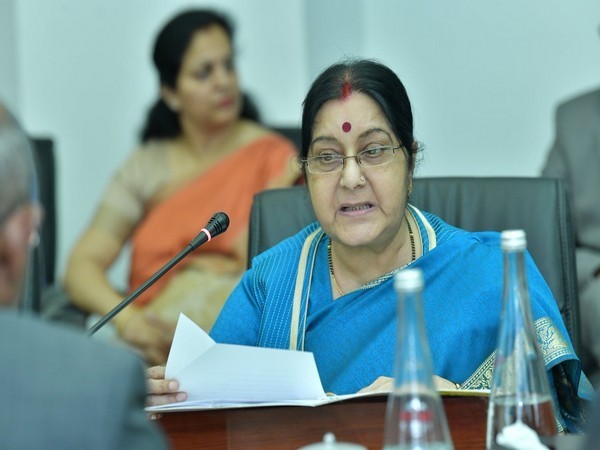 A Hyderabadi girl has urged the Exterior Affairs Minister to assist her son who caught in Muscat.

Naseem Begum, mom of Shaik Arif, who was hospitalised as he was affected by a psychological sickness. She additionally alleged that his hospitalised because of the torture which he needed to bear by the hands of the kafil (employer) in Saudi Arabia.

She mentioned, her son was getting back from Jeddah to Hyderabad through Muscat. After the flight reached Muscat, he reportedly began shouting as he was not in a correct psychological mind set. He was admitted to Al Masarra Hospital in Muscat. He had been working as a driver in a home in Mecca.

Naseem Begum additionally urged the Indian Embassy in Oman to assist her son and make crucial preparations for him to return to Hyderabad.

On Wednesday, the embassy in response to the request tweeted, “The embassy is in contact with the hospital and is following up the case.”