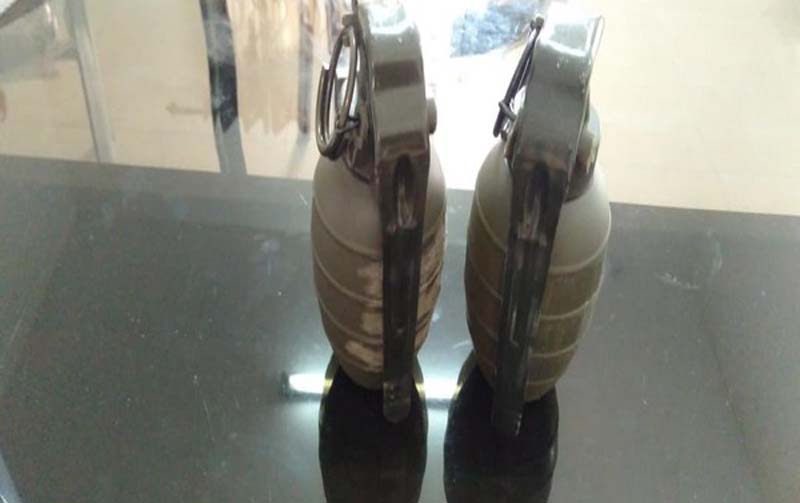 The region falls under Ajnala sub-division.

The two supposes, however, was able to flee from the place.

As per the police, barricades are put up at Kukranwala Adda before Operation Bluestar anniversary on June 6. During assessing, the police signalled two bike-borne guys to cease, but the duo, rather than quitting, escaped.

The police group, while pursuing the suspects, was able to grab a bag in the pillion rider.

From the tote, two hand grenades were regained.