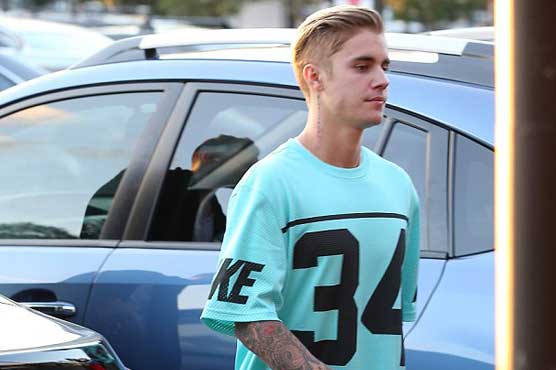 The pop star Justin Bieber who has been partying real heard ever since he became legal reached his destination to move past his arrogant behavior. He reached Sydney, Australia in an effort to be a part of the largest gathering at Hillsong Pentecostal church. This session in the church lasts for a week and Justin arrived here to make sure he succeeds in discarding his hard-partying personality. According to the spokesman of the Hillsong church like everyone else who became the part of the gathering, Justin is present also to make himself a better person and plow a better collection of seeds in his life which will help him in building a strong character. Though music is not prohibited in the Hillsong church but still Bieber will not be performing even on the belief-based songs. Lately, Justin Bieber has been involved in every possible activity a hard partying person can do from racing to breaking laws in several countries across the globe. This eventually provoked him to announce that he surely wants to change himself into a better person.