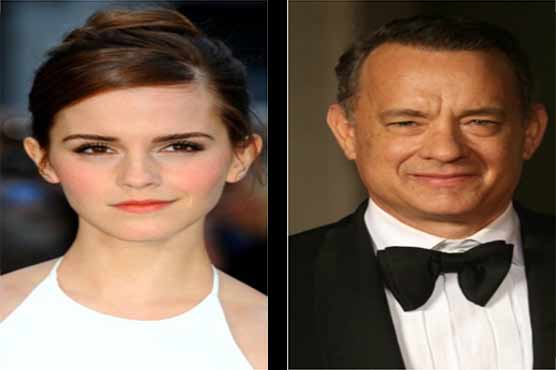 The cute star of Hollywood, Emma Watson is always finding new opportunities to prove herself. Yet again James Ponsoldt’s upcoming feature adapted from the novel, “The Circle” written by Dave Eggers will be starring Tom Hanks alongside the cheery Emma Watson. The producer described that Emma is a sensitive and phenomenal actor and he hopes that her mighty efforts would brighten The Circle. The Circle involves a digital age story of an Internet Monopoly agency which runs on hacking the personal messages and emails from banks, social media. Emma Watson is all set to play the role of an employee enrolled for the big job to use the private information for surveillance. All the best to Emma!