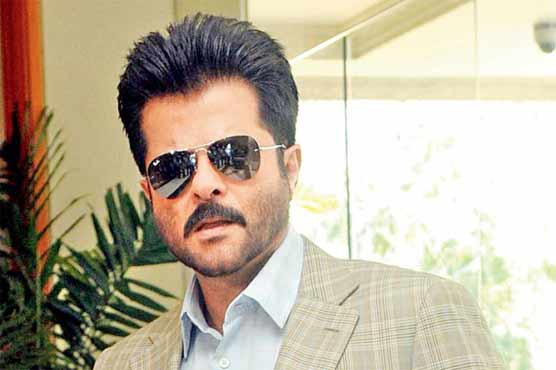 Anil Kapoor’s classic hit movie, Ram Lakhan has been announced for a remake by today’s producers, Karan Johar and Rohit Shetty. The movie of 1989 had an enlightening cast including, Madhuri Dixit, Raakhee, Dimple Kapadia and Jackie Shroff. However, Anil is not content with the idea of remake. He is quite right on his explanation that today’s producers look for introducing a fresh face rather than finding a perfect match for the role. Moreover, the remake will be focusing the business idea instead of picturing a creative play. When questioned more, Anil declined to mention any actors who he felt suitable for the roles in the movie and wished all the best to Karan and Rohit. In the last he concluded that he gleefully added the success of his latest movie, “DilDhadakne Do” and thanked Zoya for believing in him.