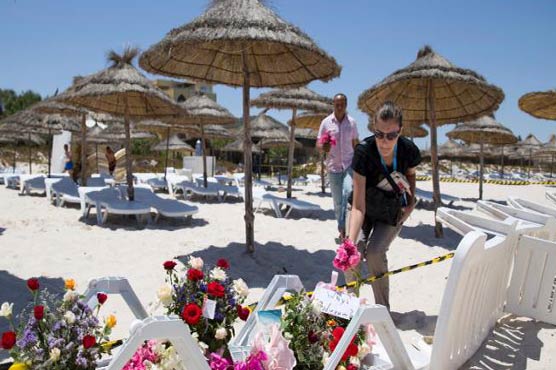 After the bomb attacks in London back in 2005, another incident full of terror occurred in Tunisia resulting into loss of several young lives. A number of people were killed at a famous beach resort in Tunisia on Friday. Countless people who were enjoying and relaxing at the resort were rushed to hospitals in serious injuries. Britain has already taken the charge of the incident. For now, it has sent the known detectives, experts of forensic and officers to collect evidences inquire the survivors and work on the incident. Some of the survivors narrate that they heard grenades, gun fire and bullet shells coming from nowhere. The incident took place on the same day as Kuwait suffered the loss of lives too. The government has called a joint meeting to discuss the mission of defeating the terrorist together. Across the Britain security has been tightened up.