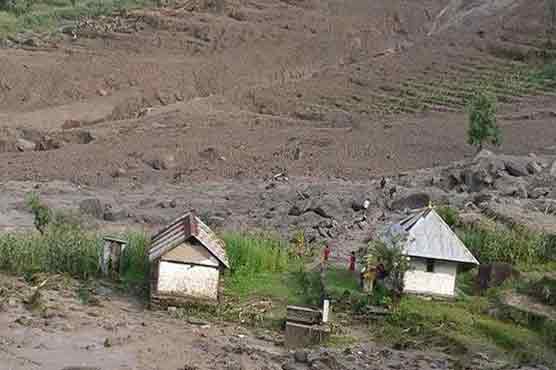 KATHMANDU (AP) – Heavy rainfall caused a landslide that buried 6 villages in Nepal’s mountainous northeast and at least 15 people are believed to have been killed.

Surendra Bhattarai, government administrator said that landslide hit the villages at night while people were sleeping. He further informed that 12 people are believed to be missing and it’s very hard to say how long will it take to excavate due to the remoteness of the area. It takes several hours on mountain trails to reach the villages.

In Nepal, landslides are a dime a dozen from June till September.