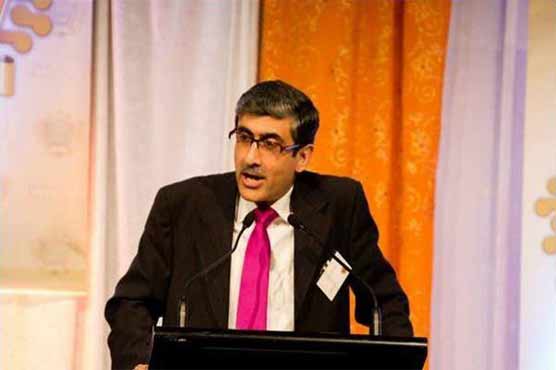 The India’s Indian diplomatic mission’s high commissioner Ravi Thapar decided to relocate his permanent residency from New Zealand to his home town India. Questions arose that whether the commissioner was leaving because of the hot gossip that his wife Sharmila Thapar has assaulted a staff member or any other reason existed. The High commissioners staff member was taken into police custody for solving of the puzzle when he was observed roaming for a long tenure on streets. Ravi Thapar denied that why would his 55 years old wife who often wears a neck support, assault a physically abled 26 years old young. He cleared that he is leaving for India to look after has mother who has been alone since a year after the death of his father. The departure of the high commissioner was more confirmed when New Zealand’s foreign Ministry declared it.