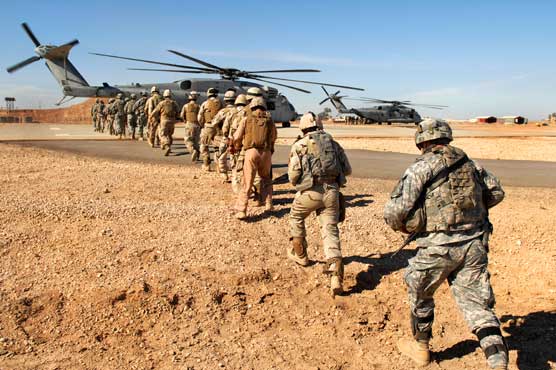 The Prime Minister,Haider al-Abadi of Baghdad declared that the Iraqi forces swiped away from Ramadi without an authorized order. The orders given were totally dissimilar to what the forces executed. This prompted the Islamic State group to put their commands over the Anbar (provincial capital). PM further emphasized that the clean and authorized command was to stay on the mark as the forces would have been successful if they had showed determination. Ramadi fell into the charge of a jihadist group after the government forces worked against them to wipe off the group completely. Prior to the Baghdad’s Prime Minister’s declaration, US senior officer remarked that the withdrawal of forces was absolutely unwanted.