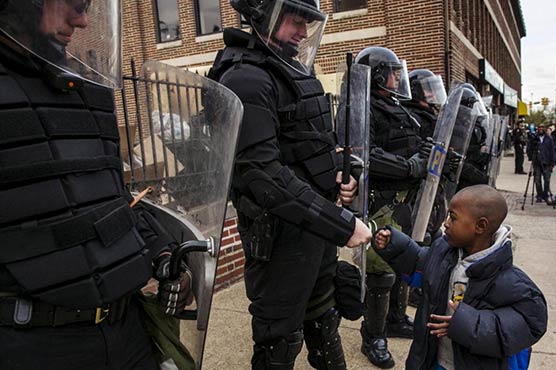 Two months has passed since the protest against the death of American-African took place. He was 25 years old and found dead due to spinal complications in the custody of Baltimore police. But the tragedy is followed by the latest gunshot murder by law enforcement officers of a black man who was found unarmed outside Baltimore. The black man’s name was Spencer Lee McCain and he aged 41. The police department of Baltimore launched the investigation propaganda right after the man was reported killed. The initial investigations proceeded disclosing that the law enforcement officers forced themselves inside the home assuming that Spencer was armed. He was shot dead then and 19 bullet shells were found on the crime scene. An injured women and children were also spotted on the scene. The Baltimore Police is waiting for the US law enforcement scrutiny.