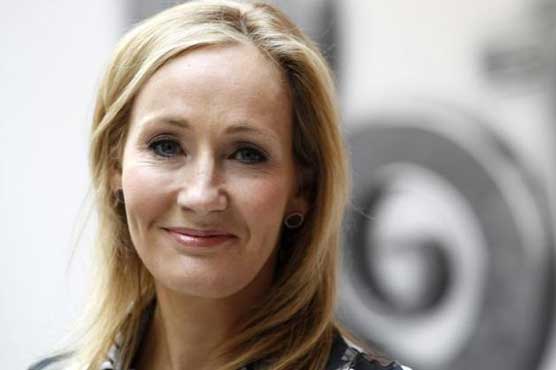 The very famous best-selling authors across the globe, J.K Rowling has decided to finally extend the harry Potter’s story on stage play. There were so many offers for her to refuse and then she though that displaying the new theme on stage play would be a better option. Rowling has created the play named as, Cursed Child by shaking hands with the Director John Tiffany and writer Jack Thorne. Harry Porter will make a debut in Palace Theatre next summer. The tickets for the play will go on-sale in the autumn season. Rowling refused to say much about The Cursed Child as she wants the fans to genuinely enjoy the new sequel. Rowling’s “Harry Potter” is followed by zillion of humans across the globe.