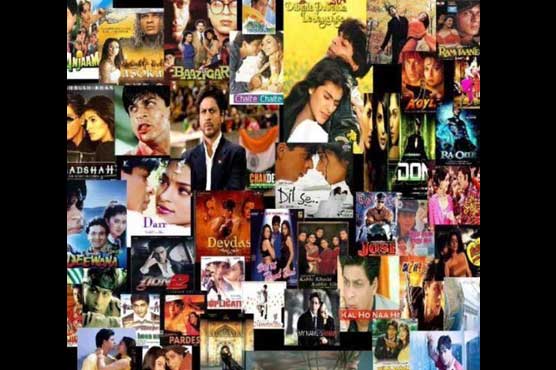 Shahrukh Khan, the king of romance has been seen in a number of hit movies. He has yet completed his successful year in Bollywood making a total tenure of 23 years so far. So far SRK has been casted in 77 films out of which almost 70% have been a finest hit. He stepped on the platform of acting in 1989 on television and his face was first seen on big screen in 1992 for which he won Best Debut Actor Filmfare award too. He is one of those few actors of Bollywood who hasn’t failed to go past 100 crores in the box office for more than five times. The versatile actor has portrayed classic roles in his films like Veer Zara, My name is khan, Happy New year, Chennai Express, DiltouPagalhai and KuchKuchhotahai, which are some of the biggest hits also. Despite the continuous criticism received by the fans of other Khans like Salman Khan, he is standing on the stage with his head up with pride.