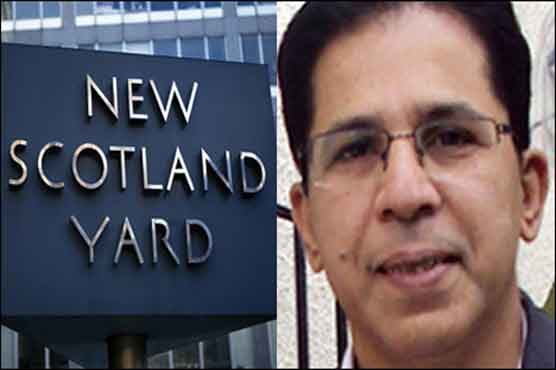 In the probe of Scotland Yard the main suspect is Moazam Ali Khan in Imran Farooq’s murder case. The Scotland Yard is uncertain about the other two suspects Syed Mohsin Ali and Khalid Shamim and wants to investigate and question them too. They both are currently in Pakistani custody. The Scotland Yard team is planning to visit British high commissioner in Pakistan. The team will be given details about the investigation which was carried out by Pakistani authorities. Although the Scotland team doesn’t have the authority but still it wants to investigate the other two suspects related with the case, Syed Mohsin Ali and Khalid Shamim. Due to security reason the movement of Scotland Yard team is kept as a secret. Almost three people have been taken under consideration regarding the murder case of Imran Farooq and all three members are related to Muttahida Qaumi Movement (MQM)