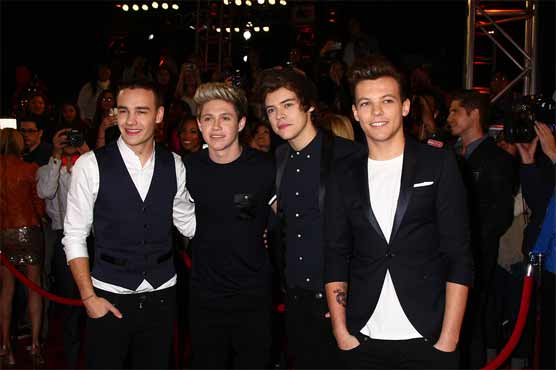 The British boy band, One Direction has been observed facing a hard time since the bandmate Zayn Malik left the group. But the leftover members of the band claim that they are strong enough to fight the daily attacks away. Though they are grown-ups but still they are immature in making right decisions mentally. Harry Styles, Liam Payne, Niall Horan and Louis Tomlinson express that they are of course under pressure since Zayn left but manage their positions well to get through the hard time. Very soberly they proffer that world changes, people change and time change, and the best part of it is that the band is good in making the things incredible just the way it is. For now One Direction is all set to launch its new Album named after a girl’s name. One Direction promises it to be a shining one.