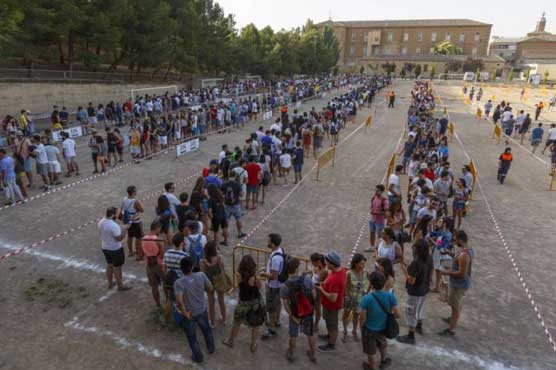 hit television series Game of thrones gave a casting call to the agency to start with the season six’s shooting as soon as possible. The team needed to cast 2,400 extra people for it. There went a long queue of thousands of people standing in the sports stadium in Spain. The eligibility criterion for the casting was set out before. The team needed people with ages between 18 and 65. The males should be five feet seven inches in height and women must be five feet 6 inches in height. The complexions must be black and very dark. A mal reported AFP about his challenging experience as he woke up early morning to join the long queue on time. He shared that he was very anxious that whether he would totally fit in the criteria or not. He thought maybe the other standing in line would be better than him.