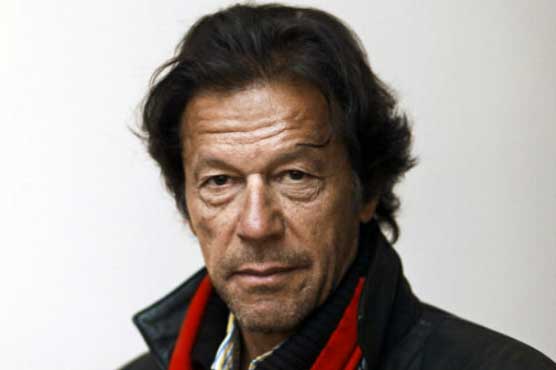 Chairman of Pakitan tehreek e insaf Imran Khan admitted that he could not give the needed attention and time to Khyber Pukhtunkhawa because of his protests and sit ins. Khan will pay a visit to Chitral soon. He was scheduled to leave for chitral than gilgit baltistan but could not due to the weather nevertheless he will visit the flood affecters today. He stated that if reham had not been a political woman he wouldn’t have married her. Crime rates have been decreased as PTI came in power. Furthermore he said that a commission should be formed to help the parents of the army public school martyrs. A meeting with Federal government is scheduled regarding decorating APS martyrs with Nishan e Haider