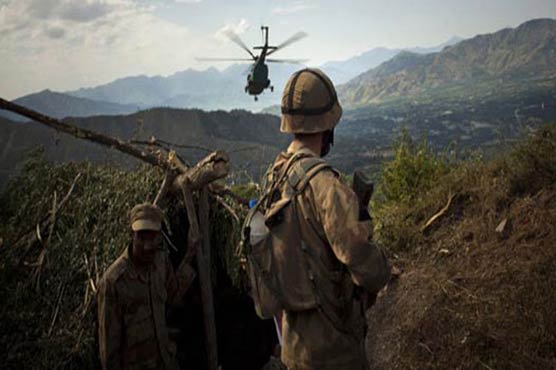 Many places in North Waziristan inclusive of Miranshah and Mir Ali have been cleared. Wajahad saeed khan, the chief of national security went to these areas to probe how things are going in these tribal areas. Clearance of Miran Shah and Mir Ali has taken place due terrorist activities. A media team was also taken to Boyadgan which was prior a terrorist hold. This area was a place of terrorist operations and has been attacked by drones a number of times. A visit to tehsil Mir Ali by the media team was also done. tehsil was also a home to foreign terrorists inclusive of uzbek and tajik fighters. Pakistan army has cleared this area from the terrorists and now homes are given back to internally displaced persons (IDPS) .Wajahat saeed khan, chief security visited the army check post to see how the soldiers are gaurding the frontiers of the nation. A soldier stated that they will spend their eid on the checkpost and will gaurd the borders of our country and the nation should enjoy EID with out any fear.