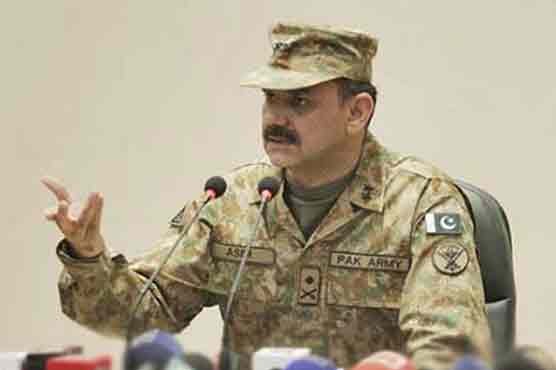 Major general Asim Saleem Bajwa, spokesman to pakistan army stated on tuesday that the action taken against the extremists in khyber agency has come to an end while the army is also fervent in finishing the operation Zarb e Azb as soon as possible. In an interview with the BBC (British broadcasting corporation) he stated that the first phase of operation has ended that is North Waziristan has been cleared of all terrorist activities and they have promised to clear Shawaal too from the possession of terrorist as early as possible. Regarding the question conferring to Zarb e Azb, Asim Bajwa emphasised on continuing the operation till the execution of the last militant from that area. Furthermore he also stated that Pakista army want to finish this operation Zarb e Azb as soon as possible and talking to the media he said that the operation owned lives of many criminals and terrorists.