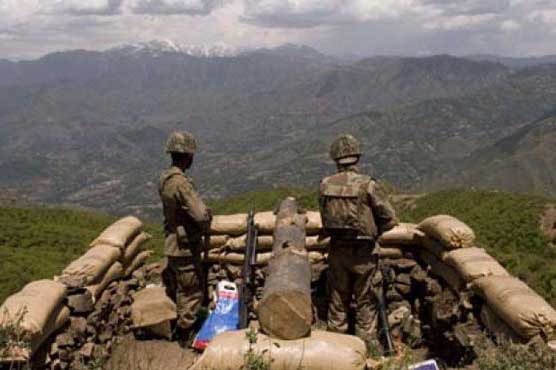 As per the details from Inter Service Public Relations (ISPR), the soldiers have shot dead ten terrorists in an operation in Datta Khel Area. Search operations are continual in the area.

In a Formation Commanders Conference held by Chief of Army Staff (COAS), ISPR told that army is ready to give a befitting response to any attempt against the country.