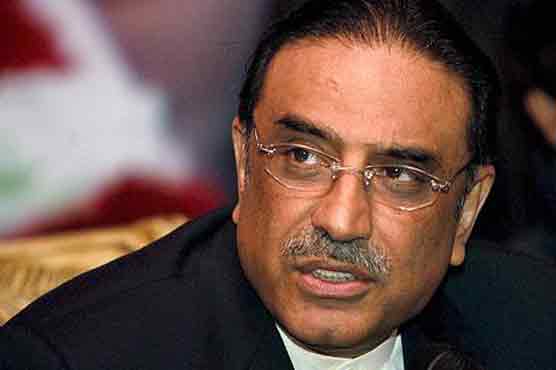 KARACHI- Asif Ali Zardari, Co-chairman Pakistan People’s Party (PPP) said that Indian Prime Minister (PM) Narendra Modi should be taken to Internnational Court over admitting to plot against Pakistan. He said that such remarks disturb the peace of the whole region.
Criticizing statements of Indian minister, Asif Ali Zardari said how India would feel if Pakistani ministers were to issue similar statements.

Zardari warned India against thinking of Pakistan as another Myanmar saying that Pakistan’s armed forces will not hesitate in reply befittingly to any act of aggression by India.