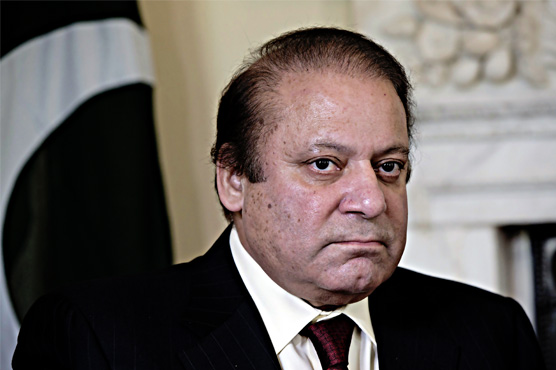 Paksitan’s Prime Minister (PM) Nawaz Shareef took a strict notice of the incidence of kidnapping and killing in Mastung by terrorist. PM ordered that the terrorist must be brought to justice. Followed by PM’s orders, Federal Interior Misnister, Chaudary Nisar has demanded a report of the incidence.

Over the loss of precious lives, PM Nawaz Shareef and Chaudary Nisar expressed their sorrows. Chadary Nisar stated that the Interior Ministry has provided two helicopters for the rescue operation and any possible help will be provided in this regard.

Along with the PM and Interior Minister, Pervaiz Rasheed, Federal Minister for Information also expressed his sadness over the brutal killings of innocents.

Chief Minister (CM) Punjab, Shahbaz Shareef also expressed his sorrow over the incidents, he talked with the families of the dead and said that the government shares their grief as their own.

National Assembly’s opposition leader, Khursheed Shah said that the eradication of terrorism is the only option to bring peace. He talked to the families whose member were killed or kidnapped and assured them that the government is with them.

Altaf Hussain, Muttahida Qaumi Movement’s (MQM) chief also demanded that the terrorists must be punished according to the law.