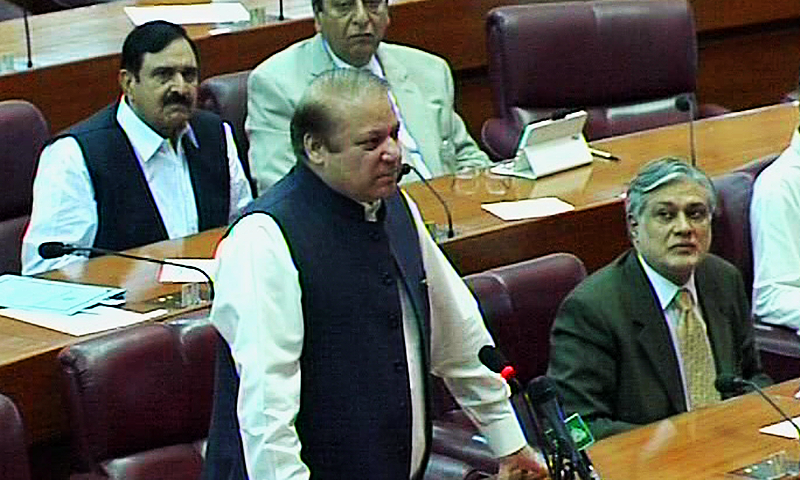 Nawaz Sharif, Prime Minister says that the construction of 2 motorways which will connect Pakistan to Termez in Central Asia has commenced.

PM further announced that a 650 kilometre road which will cross Chaman will surely be completed by 2016 and the western route’s construction will also be completed.

He said that we will see an open interior Balochistan due to these projects. Quetta will have an open path connecting to the all parts of the country

The road continues connecting Kabul, Mazar-i-Sharif and Termez, which means that Pakistan will have 2 new routes for its contact to Central Asia.

This project will end all the differences in Pakistan as it will help connect all the cities with each other.

“There will be, I assure,  Rs 22.5 billion for development in Karachi,” He informed “Karachi-Hyderabad motorway is the pipeline and would be completed by the end of 2017.”