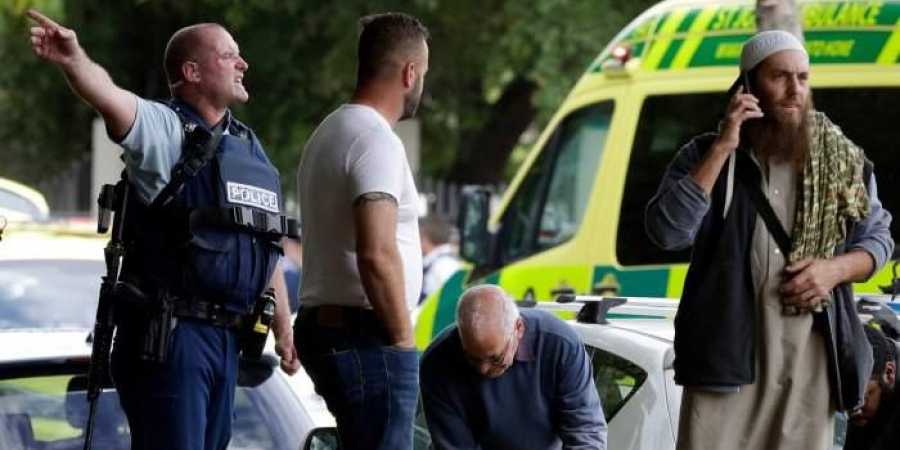 WASHINGTON: Egyptian scholar-producer Moez Masoud will be helming ‘Hello Brother’, a film about the terror attacks that took place on two mosques in Christchurch, New Zealand.

The plot will follow a family in Afghanistan which is facing death and destruction following which they escape. The story of the family will intertwine with the recent attacks by a 28-year old white supremacist on the Al Noor Mosque and Linwood Islamic Center.

Variety quoted Masoud saying, “In Christchurch, on March 15, the world witnessed an unspeakable crime against humanity.”

He added, “The story that ‘Hello Brother’ will bring to audiences is just one step in the healing process so that we might all better understand each other, and the root causes of hatred, racism, supremacy and terrorism.”

‘Hello Brother’ will be produced by Mohamed Hefzy, Eric Lagesse under Moez’s Academia Pictures banner. He is also credited for co-writing the script of the film with Rick Castaneda.

Members of the film crew are visiting Christchurch to meet officials and the families of victims, and the survivors.

On March 15, Brenton Tarrant, a 28-year-old suspected white supremacist from Australia, stormed into two mosques during congregational prayers and indiscriminately opened fire on the assembled, as per the police.

Earlier this month, the death toll in the Christchurch attacks rose to 51 after the death of a Turkish man in the hospital.