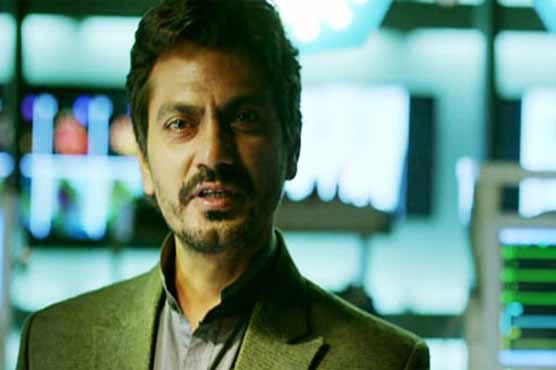 After the super hit movie, Kick, of Salman Khan with Nawazuddin Siddiqui, the producers decided to make them showcase another positive and interesting story. The name of the movie goes by “Bajrangi Bhaijaan”. It will be having Kareena Kapoor Khan as the heroine. The story is of a Pakistani reporter and his traveling from India to Pakistan. According to the latest news from the production media, the hero, Nawazuddin has been spending endless time in watching the Pakistani and Indian reporters to keep the track same as that of a Pakistani reporter. He revealed that he has actually been a reporter some time back and covered approximately 10 episodes in the profession of journalism. It is going to help him with his character big time. He reported for the Lok Sabha election during his short-time reporting too. This movie is all set to be covered. The main idea is to bring the both countries together as there is too much negativity set out.