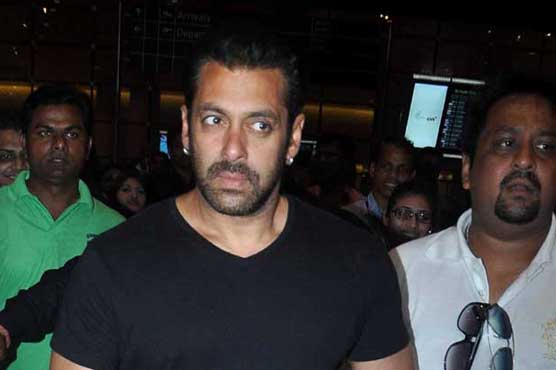 Salman Khan’s lawyer filed an appeal to put off the actor’s five years sentence. It was successfully withdrawn by the Indian court this Monday. The incident took place some time back when the actor accidently hit a person on the road. The person could have died. The hearing for this case was postponed to 20th July. The high court ordered the translation of Salman’s previous similar case which occurred back in 2002. Back then he had hit a man too with his SUV being drunk. He was found guilty in his age of 49 thirteen years ago for killing the man. This news was published by the Press Trust of India. At that time bail file was launched in his favor. It resulted in the rejection of the sentence and his merry bail. Salman has been the shining star of 100 movies and television shows so far. Let’s see what’s written in his destiny on 20th July.