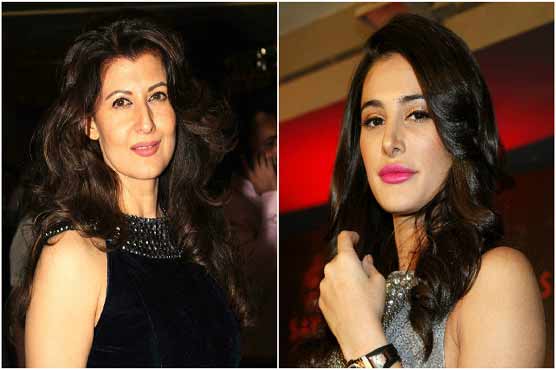 The Indian actress, Nargis Fakhri is expected to be casted in a Bollywood movie, Azhar portraying Indian Cricket team’s former cricketer Mohammad Azharuddin’s life. As per the reliable sources it is known that there will be another heroine too. The uber-stylish Nargis will be casted along with Emraan Hashmi to play the role of on-screen wife as he is going to play the role of Mohammad Azharuddin. Nargis is on the top list with the perfect style, guts, charm and talent to portray SangeetaBijlani, wife of Azharduddin. Nargis has already gone through the necessary formalities like the look test and getting into the character, but plans to attend workshops to fit into the character correctly. For this classic role known talented actresses like Jacqueline Fernandez, Kareena Kapoor Khan and Nimrat Kaur were removed from the list. The movie, Azhar is based on the rough and tough yet successful life of India’s former cricketer Azharuddin.