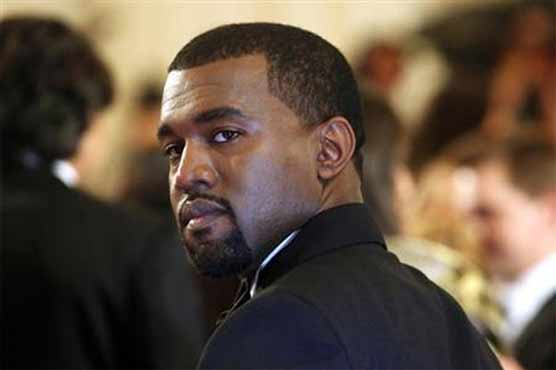 Kanye West the very popular American rapper agreed on some unbelievable thing. He says that the award ceremonies mean nothing to him. The honoring and the gossips around are nothing serious to him. He explained that he just not enjoys the awards shows and how it honors the participants of the industry. He declared that he feels no pleasure in any of such function; rather he believes the award winnings create a race and game in the industry which makes one think of him/her superior of others. Somewhat Kanye’s point of view is commendable yet debatable. Although he has received a number of awards himself, but there is no joy of them for him. Furthermore he described that music industry is what he as a musician lives on and respects it as his respectable career, therefore the twist of game and race shall not be there.