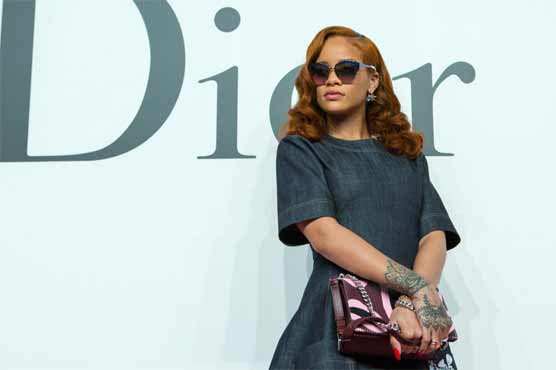 Rihanna, the R&B, Grammy-winning singer is the very first one to excel in transcending the most number of singles. The number of her renowned singles has increased from more than hundreds of millions of cumulative digital singles. The news came on spreading like a fire when
The Recording Industry Association of America revealed the fantastic news. Rihanna is just 27 years old and has been in the industry for so long. She is on number one followed by Taylor Swift and then Katy Perry. One must wonders that what the Recording Industry exactly does. It works to record the on-demand streaming and sales of downloaded singles in USA. The CEO, Cary Sherman, of RIAA gleefully appreciated the very first ever Rihanna’s ferocious success and remarkable career. So far Rihanna in her extraordinary profession has received total eight Grammy Awards and seven of her albums have been released. Her top-singles include “Stay” and “We found love”.