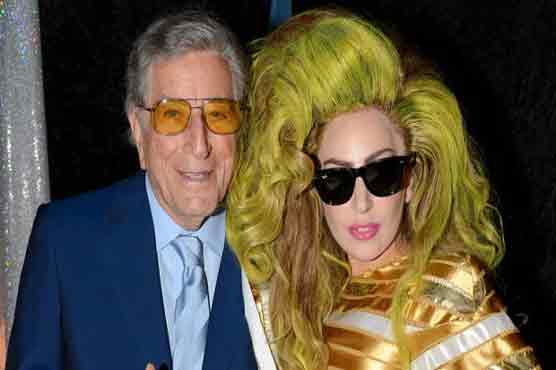 LONDON- A joint concert by Tony Bennett and Lady Gaga was cancelled at the last moment because Tony Bennett, 88 years old, was taken ill.

Royal Albert Hall updated on the twitter account that they are very sorry that tonight’s concert is canceled due to Tony’s being taken ill.

It was come to knowledge later that Tony was suffering from influenza.

“Hey everybody! Don’t worry about Tony, he is OK! That’s just showbiz sometimes. We’ll surely catch you some other time.” Lady Gaga posted on Twitter.