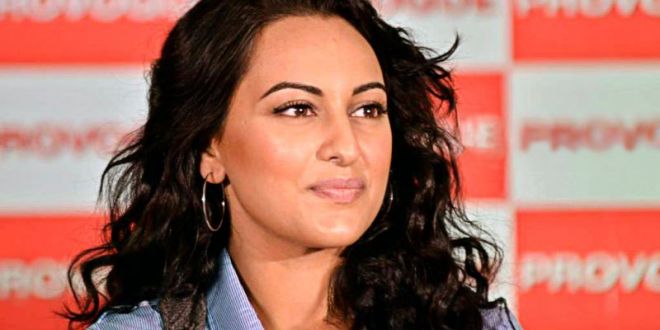 Lucknow: Bollywood actor Sonakshi Sinha on Friday held a road show for her mother Poonam Sinha who is contesting the Lucknow Lok Sabha seat as a Samajwadi Party candidate.

Sonakshi was accompanied by her brother Kushh Sinha as they campaigned for their mother. Poonam Sinha was also present along with SP MP Dimple Yadav.

The road show that moved through three Assembly constituencies covered a distance of about 6 km.

A huge turnout was seen, apparently to see Sonakshi who waved to the crowds.

The road show that moved at a snail’s pace covered the old parts of the city that is populated mainly by Muslims.

Congress leader Shatrughan Sinha did not join the road show.