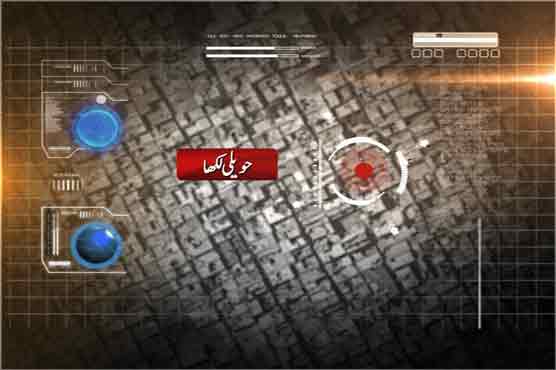 The explosion took the life of two women Rabia and Fozia and injured three children who were shifted to Tehsil hospital.

As per the details, the fireworks were being made illegally in the house when accidently the firework material caught fire through a gas cylinder and caused the blast.

The house completely collapsed cracking the walls of nearby houses.

Moreover, heavy delegation of police reached the scene after getting information of the incident.