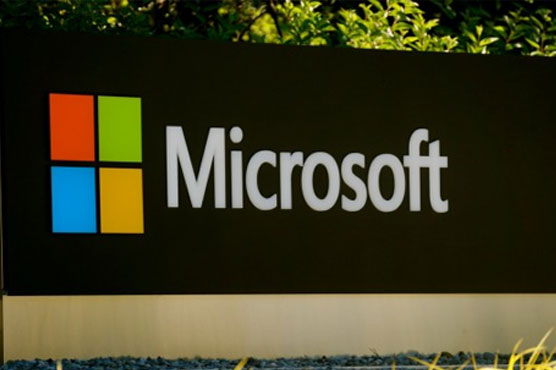 The world’s largest software company decides to announce a new round of redundancy as early as Wednesday as there company tries to reduce its costs. The recent job cuts are in addition to the previous 18,000 jobs Microsoft decided to cut a year ago. The redundancy is expected to affect the workers in the hardware group and different parts of the company inclusive of the smartphone business that Microsoft initiated last year. News agencies could not reach Microsoft for their comments outside usual business hours. Last July Microsoft attempted one of the largest redundancy in tech history saying thay it would reduce its workers upto 14% that is 18,000 workers would be slashed off as it tries to become a mobile friendly software company. Microsoft stated that Stephen Elop the previous boss at nokia and 3 other high ranked executives were leaving the company in June. Microsoft is fully prepared to introduce windows 10 on 29 July, the first system designed for pc’s tablets and phones.