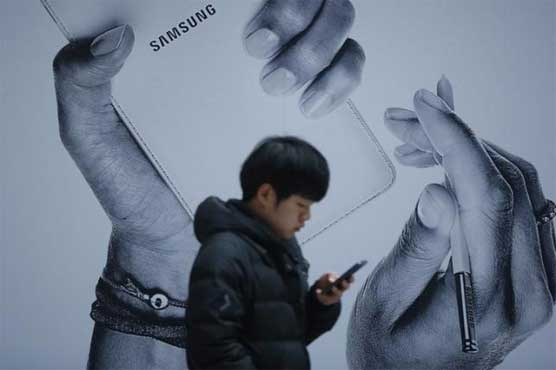 As South Korean Tech giant seem to revive sales after a slow sales period the Samsung electronics Co is introducing a new key premium smart phone model. The world’s top smart phone maker Samsung is introducing a new version of its Galaxy note phablet in August. Previous versions were introduced in September i.e. note 3 and note 4. In mid August Samsung will introduce a new smart phone which will be in rivalry with the new iphone coming up. The US Company is preparing for its largest production use of the new phone by the end of this year. Samsung is trying to come back in the game after seeing a disappointing 2014 when it’s per year profit hit a three year low earning. Although Samsung is recovering and has earned 6.9 trillion still was not up to the expectations. Still it is not confirmed how much the company will boost its profit after introducing its new smart phone.