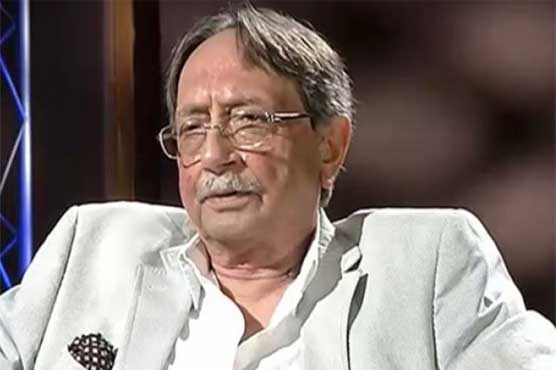 Lately India’s RAW agency has been reporting that Kashmir Huriat is involved in taking funds from various Indian agencies. The news was confirmed by the former chief of intelligence of India. They thin Kashmir Huriat is raising funds to work further on its agenda. RAW chief disclosed the propaganda that instead of helping them positively Indian agencies have been trying to buy the leaders of the Kashmir Huriat. The Indian agencies have been trying to do so in an effort to bring an end to the liberation movement agenda of Huriat. This extension of offer has not only been exclusive to the Huriat group but extended to the separatists and militants also for numerous years.But the Indian agencies have not succeeded in that mission till today. The leader of Huriat leader Yasin Malik has always firmly rejected the statement offers. Muslims hope to stay united over there to keep such fancy away from their mission.