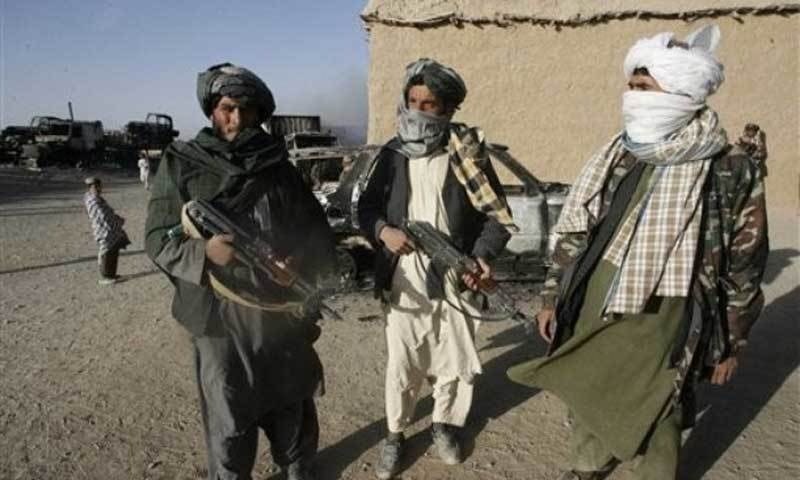 Taliban alerted the leader of the Islamic State (IS) group against conducting a parallel uprising in Afghanistan.

A letter posted to Abu Bakr al-Baghdadi, an IS leader, Taliban urged that jihad against Americans and their allies must be led under one leadership. Letter said that Taliban does not think the wealth of jihadi ranks valuable for Muslims.

“Decisions made, would result in the IS losing support of religious intellectuals” said the letter.

However, the letter which was published on Taliban’s website in different languages didn’t talk much about the threat.

Local media has reported in last few days that there have been combats between Taliban and supporters, in the area of eastern Afghanistan. Many casualties were reported too.