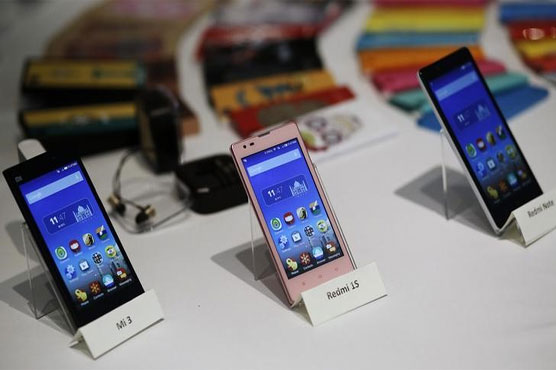 It hadn’t been long since China’s top smartphone manufacturing company Xiaomi started to disclose its semi-annual sales report in 2013. To its surprise this year’s January-June sales were lower than the ones in the previous semi-annual report of July-December sales. The drop actually slowed down its domestic market. It has projected sales of more than eighty million smartphones in this year. So far, Xiaomi has manufactured and launched best alternatives to Apple’s iPhones in a cheap but technological manner with a more refined design. However it is always predicted that the company shall receive more sales in the second half because it always happens. Ninety percent of the shipments of Xiaomi roam in China. Xiaomi is planning to work over its roots out of China in Brazil, India and Southeast Asia. As for now Xiaomi has to face two of its major well-established rivals, Huawei and Lenovo.