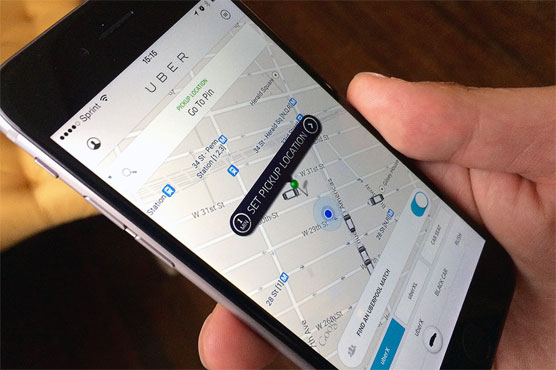 BEIJING (AFP)- Uber decides to contribute seven billion yuan in China. The paper acquired the message mailed to Uber Investors by Travis Kalanick CEO. It stated about investing the seven billion yuan in China. Uber drivers are earning 1 million each day by making several trips. Uber is working in almost 11 cities of China and plans to expand in 50 cities of China that have five million plus population. This operation was introduced last year. US companies help consumers stay in touch with drivers in order to bring an alternate way rather than conventional taxis. . The known private car booking business ruled by Uber and Chine’s taxi apps Kuaidi and Didi has shoot up in the country where conventional taxis are not approved for their rule behaviour and poor service. Uber has become the central focus of the authorities In China. Visits be the police to Uber offices have been made in order to extract some information.