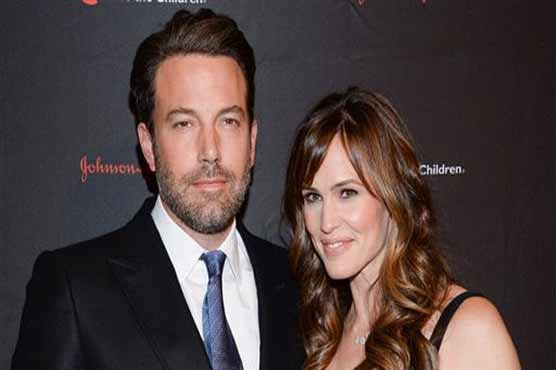 The news of the divorce between the actors Ben Affleck and Jennifer Garner came as soon as IANS reported. After the divorce news was announced the couple was seen fleeing to Bahamas along with their three children. Apparently it looks like they wanted to get rid of the media hype. Earlier the cute couple has declared their divorce just after their tenth wedding anniversary on 30th of June 2015. They are parents to three children of ages 9, 6 and 3 with the names, Violet, Seraphina and Samuel respectively. The family of five was seen lounging at a private resort in Bahamas this Wednesday. It’s good for both of them to spend the time together with their vacationing in a peaceful environment as the major issue that might arise would be sourness between their children because of their divorce. Jennifer seems merry while Ben is observed greatly upset after the divorce announcement.