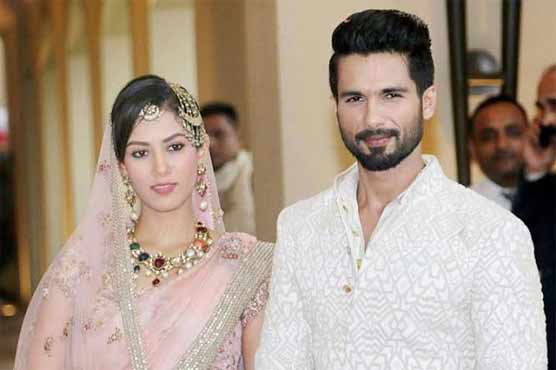 The 34 years old star of Indian cinema, Shahid Kapoor tied the knot with a 21 years old Delhi city girl named Mira Rajput. The ceremony took place on 7th July in a farmhouse which is located outside the capital. However Shahid has declared that he will be hosting a wedding reception soon in which all the stars of Bollywood will be surely invited. The newly wedded star has thanked his friend, family and his bunch of colleagues in his profession on twitter by the tweet of a simple yet sweet thanksgiving note to each and every person who wished him on his wedding. He also expressed that every wish from formal to informal one meant a lot to him. Currently he is seen as the judge of a dance reality show, JhalakDikhlaJaa season 8. Moreover his new upcoming movie is starring Alia Bhatt and Udta Punjab. This film has been produced by the very talented VikramadityaMotwane.