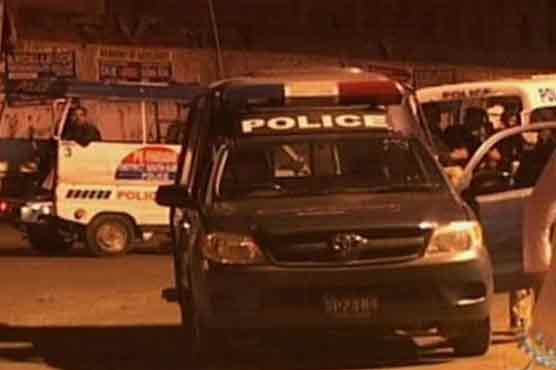 KARACHI- Police arrested 4 accused in a search operation in different parts of Karachi.

As per the details, An operation was conducted in Iqbal market area in the control of Orangi Town Police Station and arrested an accused involved in murder of a cable operator. Police reported that the accused Sarfaraz had killed a cable operator over a business clash.

2 more were arrested from Gulshan Iqbal 13-D area, both of them got injured in the chase. “Abid Qaimkhani was wanted by police in many cases of burglary” SP Gulshan told the media.

1 more was arrested in an encounter from Site Area.