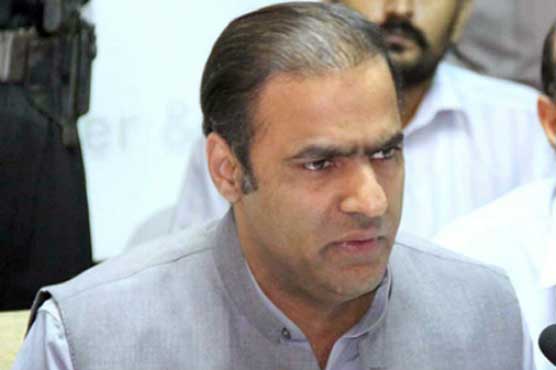 Islamabad (Dunya News) – “Sindh Government is responsible for the load shedding in Karachi” stated by Abid Sher Ali addressing towards the journalists in Islamabad. On Monday ppp-led Sindh Government was held responsible for the increased load shedding in Karachi by Abid Sher Ali, state minister of water and Power. Almost 650 mega watts of electricity are being supplied to k-electric, the company which supplies Karachi with electricity. The company has not refreshed the wrong contract signed with k-electric. Load shedding in Khyber Pakhtunkhwa is because of the personal will of chief minister Pervez Khattak. Abid sher Ali added that share of Khyber Pukhtunkhwa in electricity is being transmitted to them while the load management is carried out by provincial government. The minister further said that there are almost seven hundred thousand transformers that need to be changed/ replaced across the country. If these problems are solved than only might the citizens of Karachi be at peace.