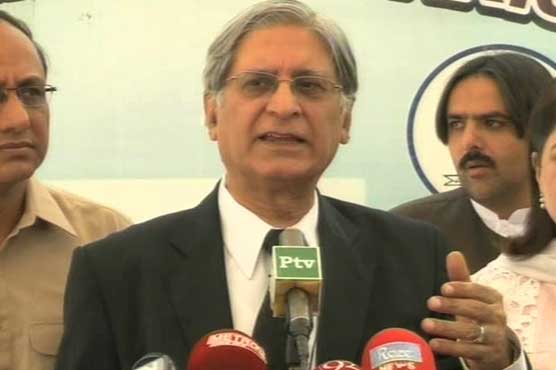 He expressed doubts against the deport while talking to the media outside parliament house.