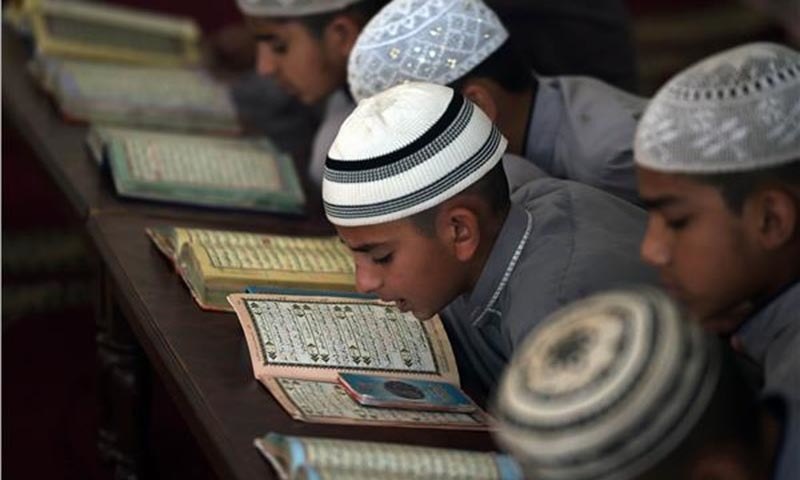 Pakistan has maintained its stance to crack down those religious seminaries which are involved in cultivating extremism. This decision was a reaction of a Taliban school bloodbath in December claimed lives of 130 children. However, conservatives are trying to stop the implementation of crack down.

The National Action Plan (NAP) was announced after the attack on Army Public School in Peshawar.  NAP’s main objective was to remove all militants from Paksitan.

Maulana Abdul Aziz runs a madarsa in Islamabad. He was the minister of the hard-hitting Red Mosque. It’s relevant to mention that in 2007, Red Mosque remained in headlines for military obstruction which left 100 dead as it was also the reason for the rebel of Tehreek-i-Taliban Pakistan.

Aziz is a well-known figure for his many provocative views. He admired Islamic State (IS) and said that military battle against the TTP was against Islamic teachings.

Nevertheless, government is seen very serious on the matter.

Information Minister Pervez Rashid faced the criticism from clerics when he called madrassahs academes of illiteracy and ignorance.

The provocative statement by Pervez Rashid led to a number of banners all over Islamabad, criticizing his speech and which compelled his to apologize on television.