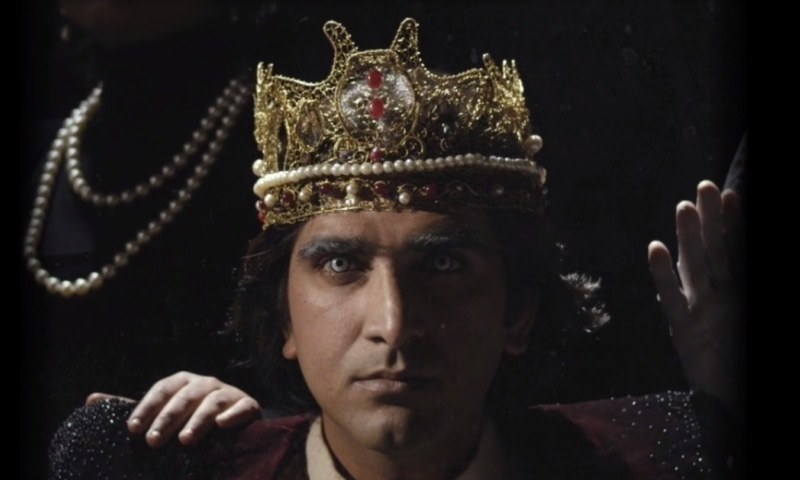 Noori’s last album was released in 2005. Since then the band has been inactive, it’s been almost 10 years.

Time really does fly! It hard to believe that it has been ten years. However, Noori finally is bringing a new album for his fans. It’s yet to see whether his new album will be welcomed ceremoniously or not.

The launch of ‘Aik Tha Badshah’ took place in Karachi, in Orrery restaurant. Believe it that there wasn’t any space to move around due to the influx of Noori’s fans. Ali Noor’s wife, after two-hour wait, introduced ‘Aik Tha Badshah’.

“I’m glad to see that there are so many fans of Noori who are excited about his new album.”  Said Mandana, director of the new music video. “In past we have done many videos however this this I wanted to have something different so I have come up with Aik tha Badshah, I have tried to tell a story in it and it’s up to you that what you interpret from the video”