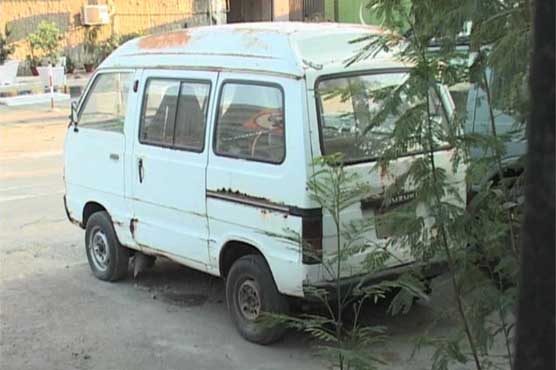 A raid was attempted on a house which belonged to a close relative of the late president Asif Ali Zadari in Nawabshah by the Federal Investigation Agency (FIA) and National Accountability Bureau (NAB). From the house they found seven ambulances which were given to the district administration to help the people affected by the flood. The break in was conducted on the house of Ali Hassan Zadari, an authoritative and powerful personality belonging to Pakistan people’s party (PPP) in Ghulam Haider shah colony area in Nawabshah. The ambulances were for the victims affected by the flood. These ambulances were handed over ti local administration by thr Minister Firdous Ashiq Awan in a ceremonial formality held at Zadari house in Nawabshah in 2010 when various parts of Sindh were influenced by the flood which took many lives. Bestowing towards the details supplies worth millions of rupees was found in the ambulance and other vehicles.