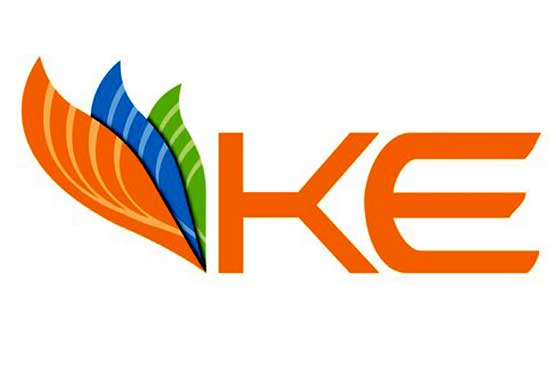 The power crisis which are ongoing in Karachi have resulted in Tabish Gohar, chairman of K-electric along with his three officials working in the K-electric give resign from their posts and quit any sort of associations with k-electric however k-electric company states that Tabish Gohar, the chairman has not resigned yet. Bestowing towards the sources the chairman of k-electric Tabish Gohar transferred his resignation letter a month and a half ago to Abraj group. The resignation letter stated the reason of leaving as a personal issue. On the other side three other official of k-electric inclusive of Abdul Sami, Imran Khokhar and Tahaa have left as well. After all this yet the spokesmen of k-electric has turned down the reports of Tabish Gohar’s formal quiting from the company. The spokesmen further stated that Tabish Gohar is still working with them as he used too.