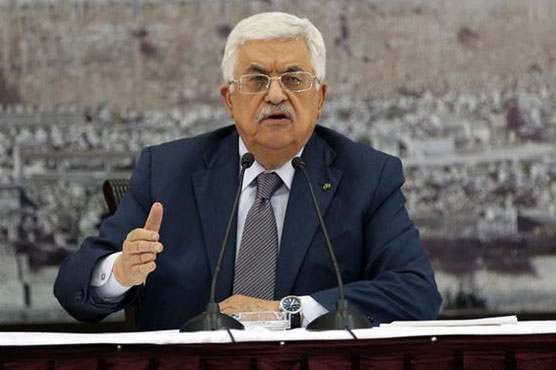 The new government formation is going to take place in Palestine and is expected to be that of politicians not technocrats. A unity government which was formed last year to clear the hurdles of good politics between the President Mahmood Abbas and Hamas resigned this Wednesday. Abbas ordered Hamdallah to create a fresh government after receiving his resignation.  In order to start the formation of new government wide assortment of Palestinian factions will be consulted. The cabinet of the previous government was incapable of working against Hamas-dominating Gaza Strip. The rumors and news from Hamas disclose that it was dealing with Israel on an informal ceasefire agreement to end a fifty-day war in Gaza. According to few sources there were some spice oriented obscure truths which urged Abbas to instantly dissolve the unity government.