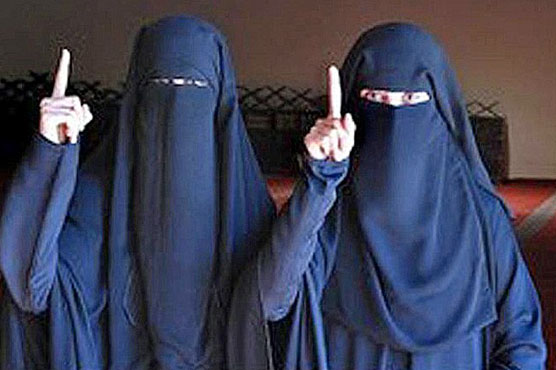 The counter-terrorism department of police in UK is investigating a concerning case of three women and their children’s missing appeal by their husbands. The family of the 12 members in total had gone for pilgrimage to Saudi Arabia and was expected to return in the last week to permanent residency in Bradford, England. A week’s absence urged the two husbands in UK to file an appeal. In the press conferences the two of them tearfully made an appeal to their wives to return as soon as possible as they can’t imagine life without them and their children. The three sisters are suspected to enter Syria. The husband of one of them is currently residing in Pakistan. The lawyer of the two fathers in UK claims that the three sisters might have a relative who is fighting for an Islamic State group in Syria.