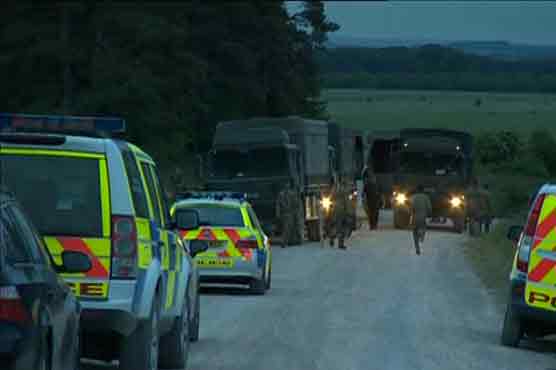 The Great Britain’s largest military training area, Salisbury Plain located in Southwest of England was found in misery of British and Indian military when the troop carriers crashed into one another. The tragic incident in the plain possessed by Ministry of Defence was reported by the local police. The spokesman from the Ministry of Defence assured the proper investigation of the incident which left 20 military men wounded and more than four in critical condition. According to the police report, at least six of the men from the forces were left in physical/mental condition that limits their movements, senses and activities. The military forces of both the nations were working on a joint exercise to undertake the growing terrorism and detain high level operations against it.